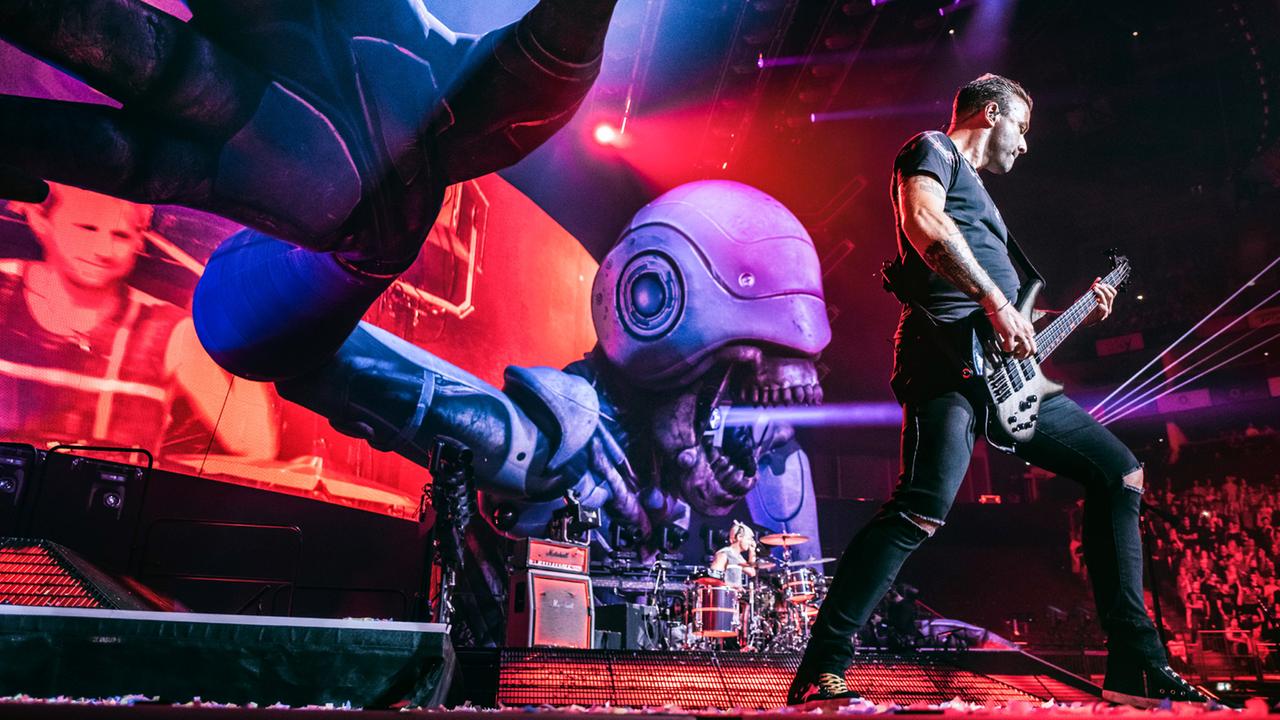 Muse is an English Rock band from the 90s decade. This alternative rock band has a very progressive one in recent years. As well as an English band, they have won two Grammy Awards and Brit Awards. They also won an international achievement which is called the Ivor Novello Award, provided by the British Academy … Read more Queen is known as the best rock ‘n’ roll music band on earth till its birth. They are famous for uniquely representing themselves in every single song. At every age, they are such an essential band to listen to. If we say anything about Queen, it will be so typical comparing the real vibe as … Read more 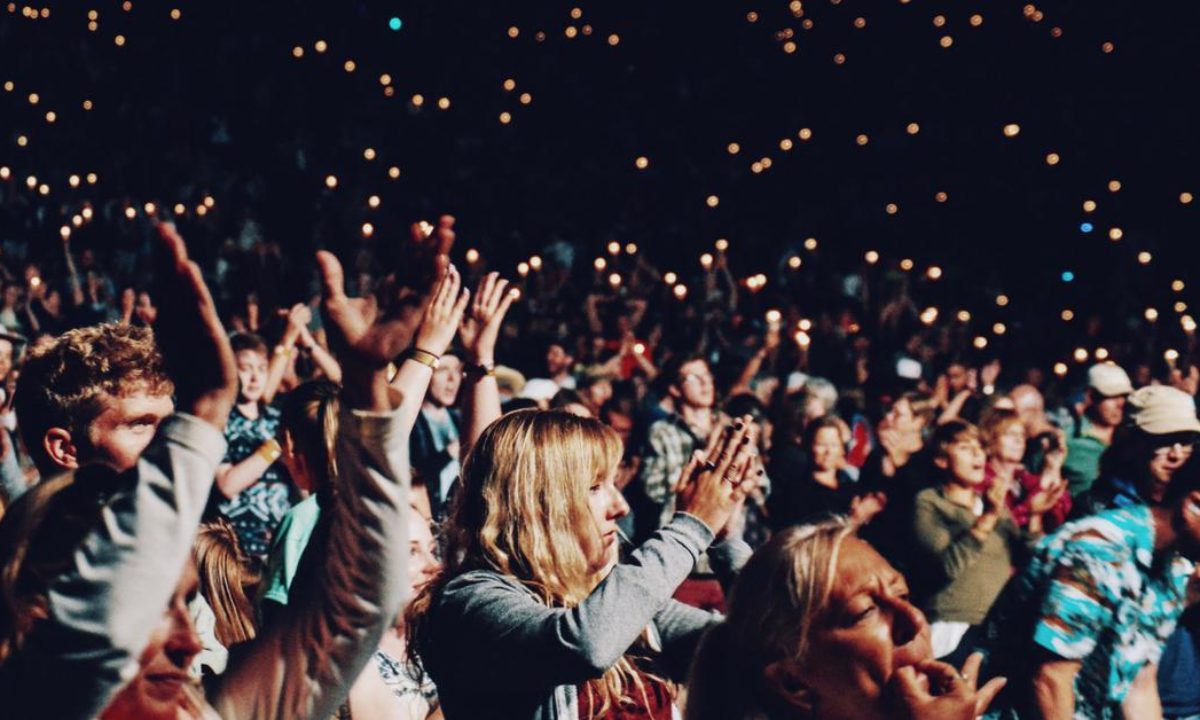 Fanbase means support, push, and celebration. Especially in this era of social media, fanbase matters a lot for any artist. But when it comes to music, there are certain things you need to concentrate on for building a great fanbase. Being a musician, you can’t just ignore the impact of having a good fanbase. There … Read more

Hank Williams Jr., also known as Bocephus, is one of the most iconic singers considering the blind of Southern rock. In this article, we will learn about the tour plan of 2021 from Hank Williams Jr. 2020 was a very dark year indeed in every category. It’s time to popup the vibe. The fans get … Read more 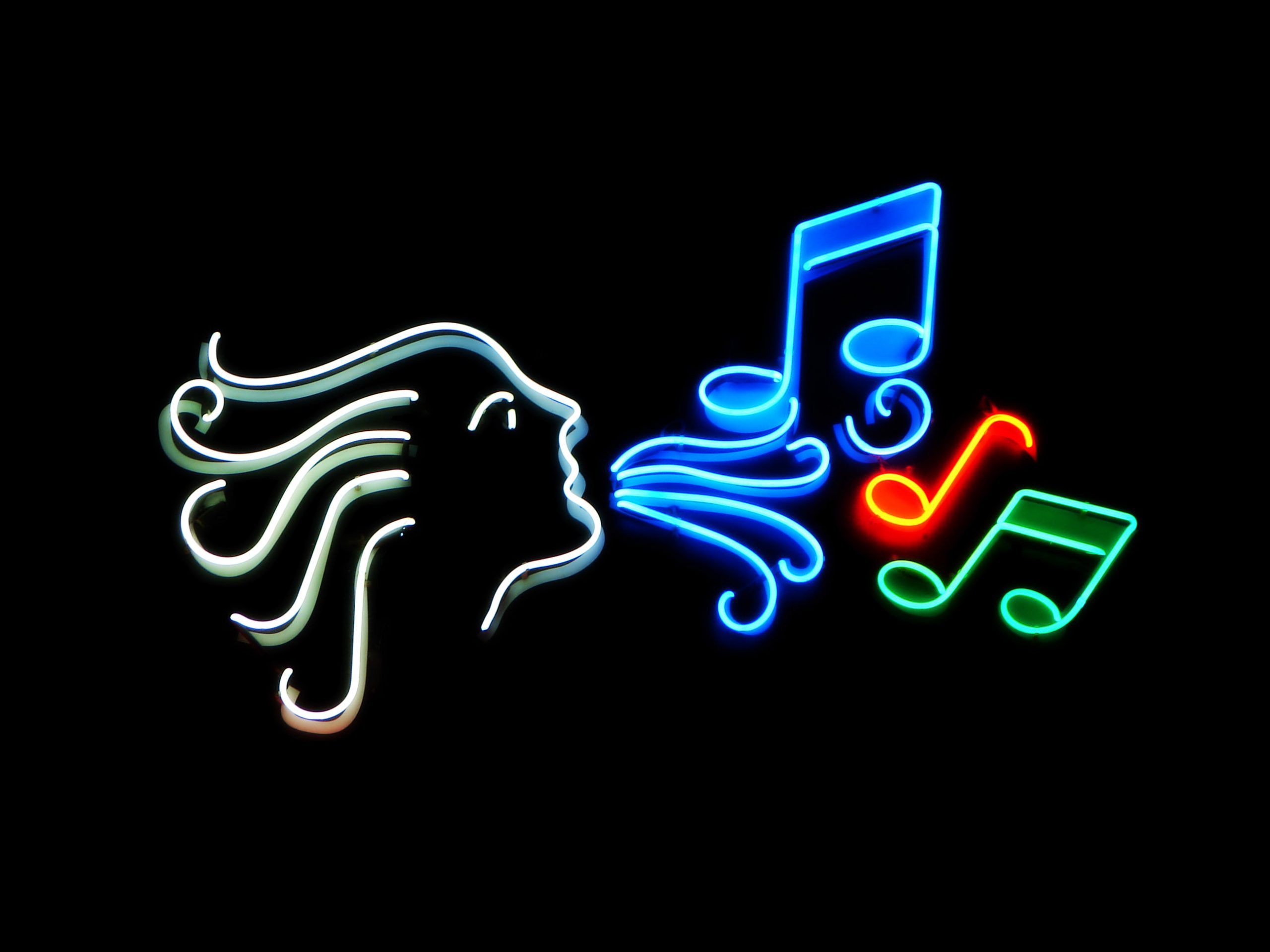 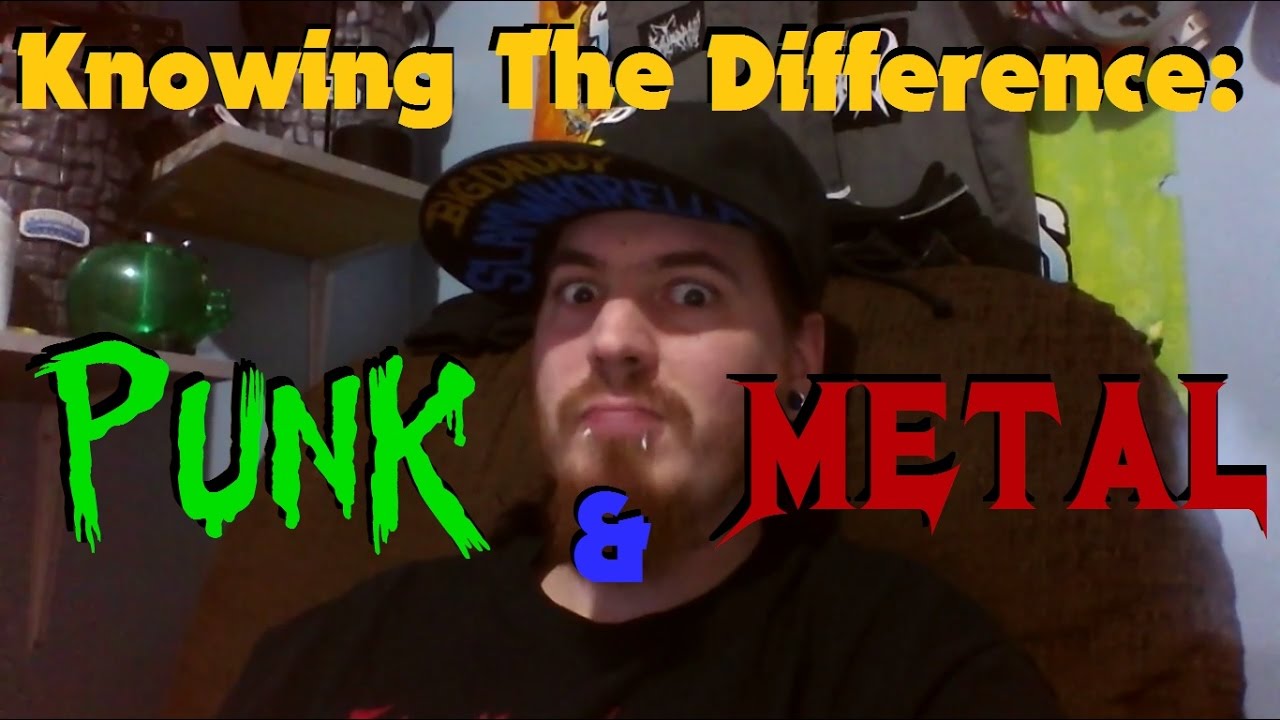 Punk and metal are always confusing, depending on the genre. Most people Don’t even know punk exists. Besides, some also consider it as a part of the metal. Both of these genres consist of loud guitar and high vocal. But there are some massive differences with the music attitude if you’re also confused with these … Read more 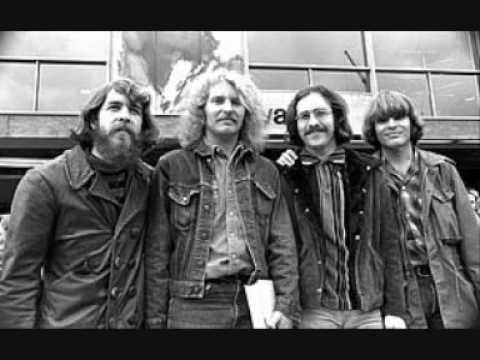 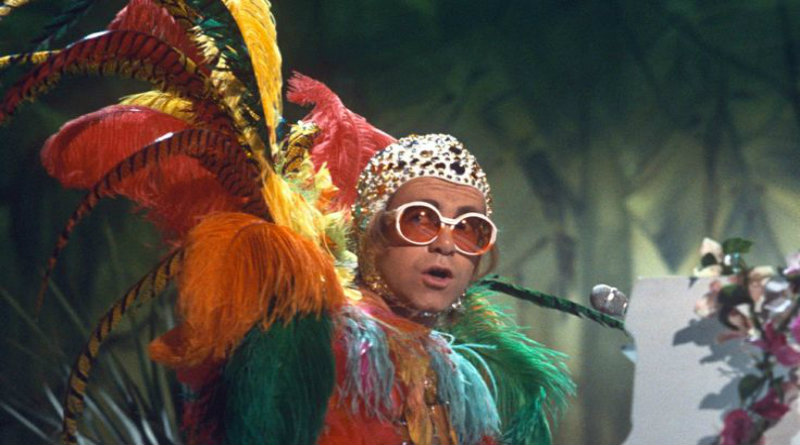 If you’re a music lover and ideas about American songs, animal songs would be easy to get. Some worldwide popular animal songs are Ete of the tiger, tiger baby, a horse with no name, war pigs, I am the walrus, etc. The writing will speak up about the reason behind naming the songs as animals. … Read more 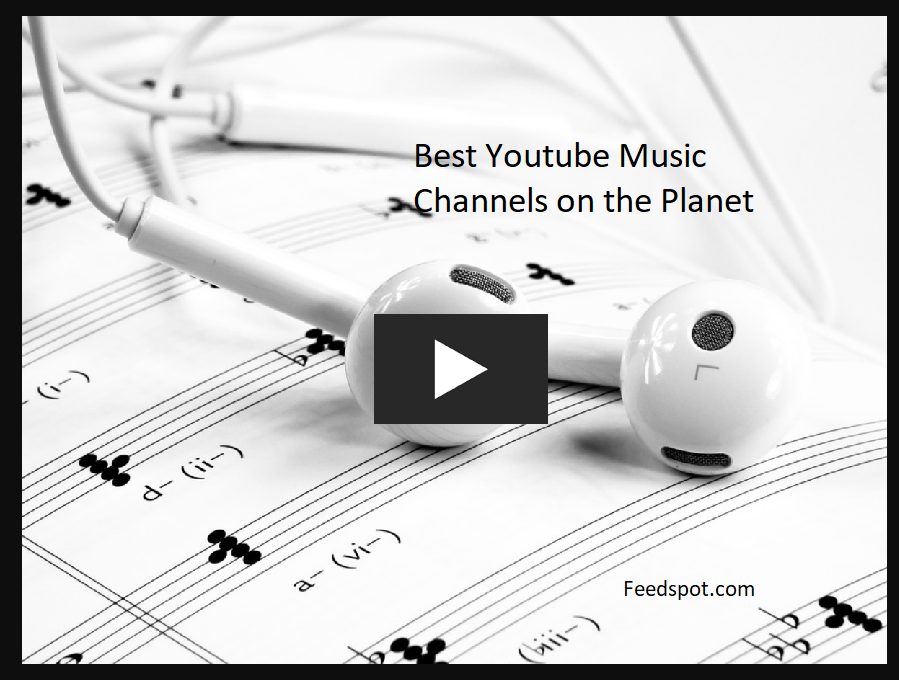 Being a music lover, keeping up to date with the daily music is the lifeblood of a particular song. Before we discovered the internet, we used to download or collect our favorite songs from various favorite songs. However, there is no need to be overwhelmed with the latest songs or your favorite songs with the … Read more 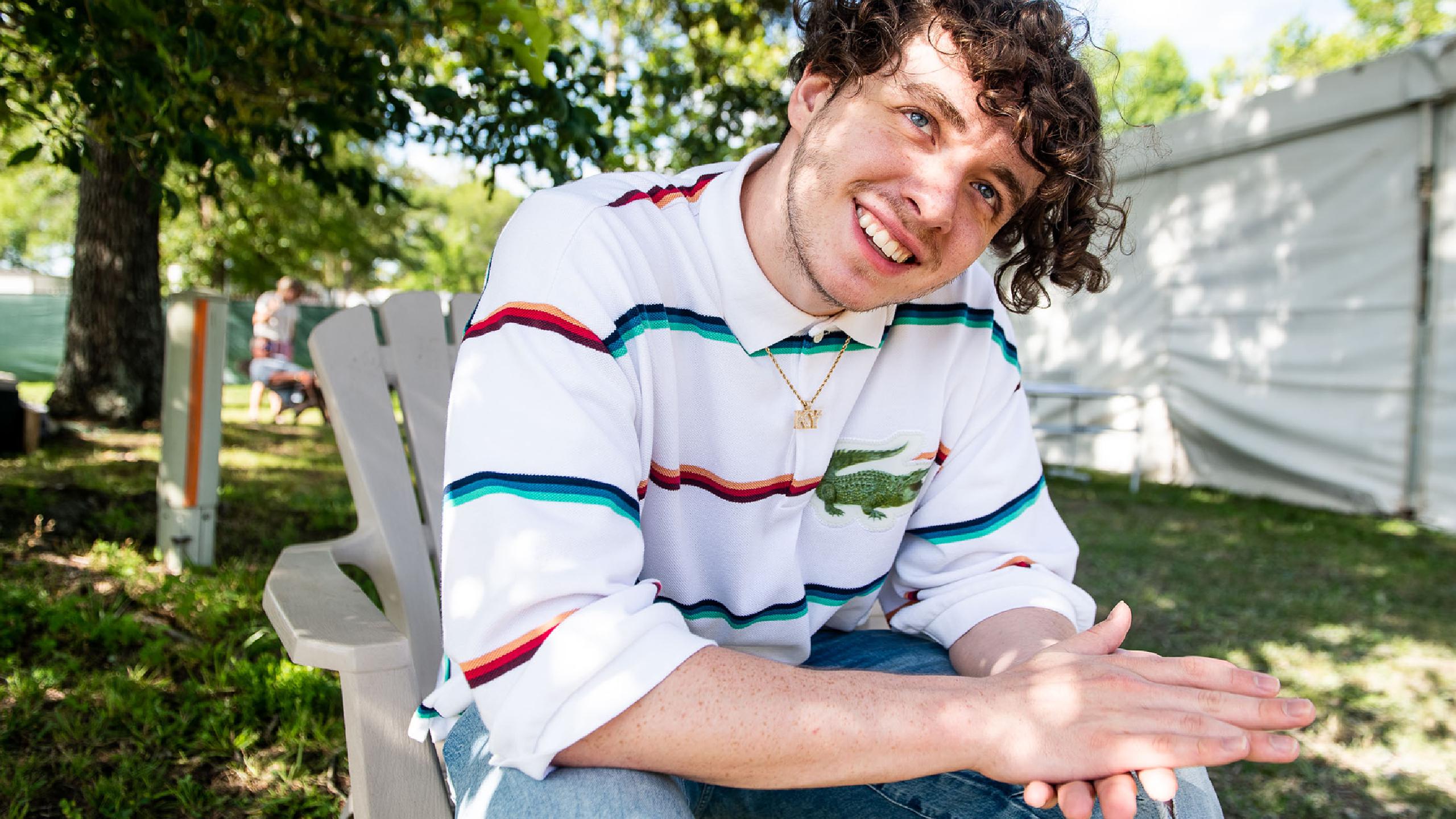 Jack Harlow or Jack Thomas Mann Harlow is going to make the USA party this year. This heart-throbbing start of the American music industry is supremely popular for his unique rapping style. In 2021, he has decided to take a tour through six different countries of the world. There will be seven concerts over the … Read more 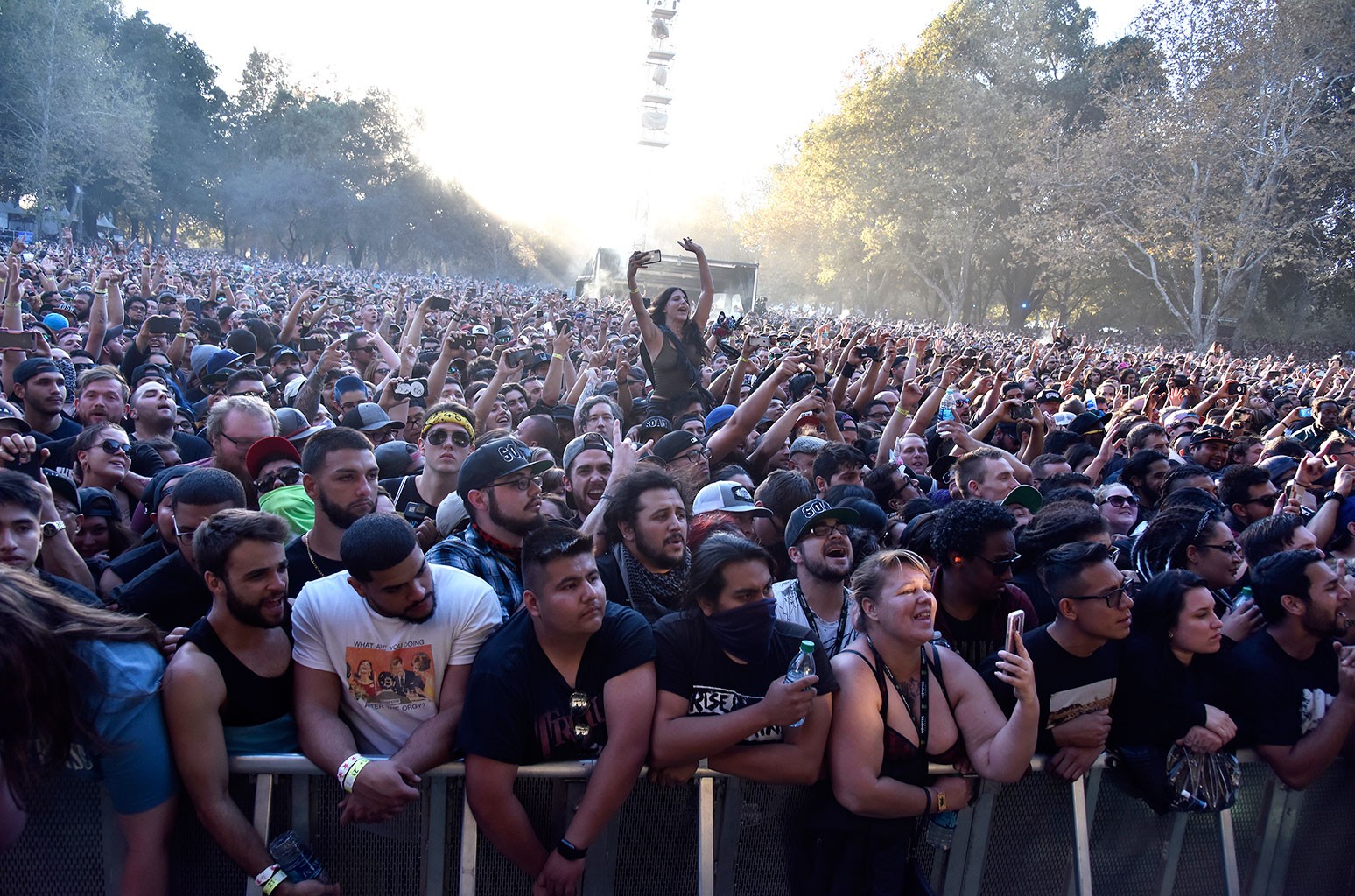 Aftershock festival is a renowned rock music festival organized in Sacramento, California, that started in 2012. From the beginning, this music festival is spreading significant rock fever among the fanbase who are in a fever of rock music. Aftershock Festival rules by the name that it’s holding, and the loud music and non-stop rock music … Read more 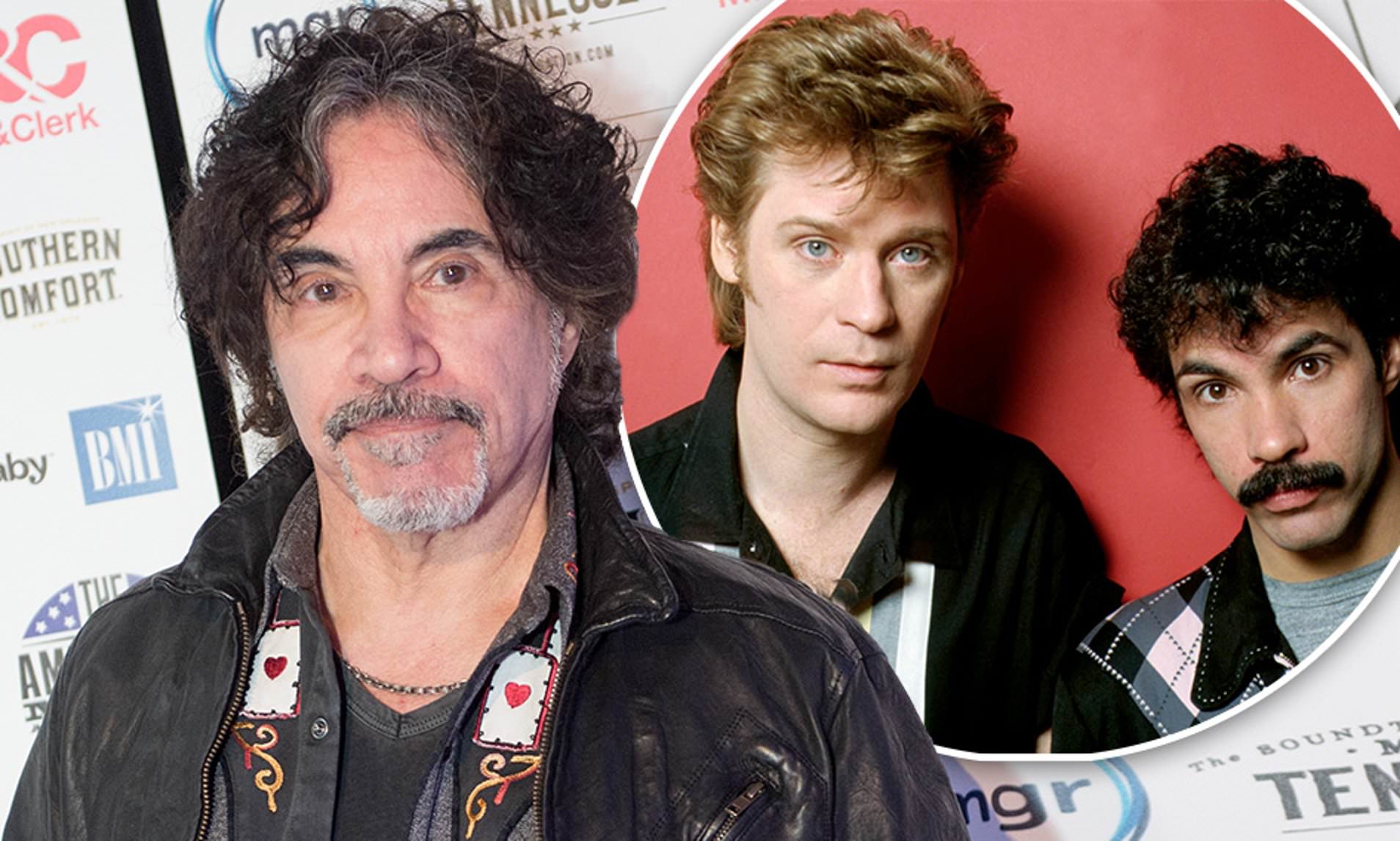 Hall & Oates is an American pop rock duo formed in 19 1970 in Philadelphia. Daryl Hall led the band as a lead vocalist; John Oates initially provided the backing vocals by playing electric guitar. They both deal with their confidence as they choose to embark on their play activities. Throughout Hall and Oates’ careers, … Read more