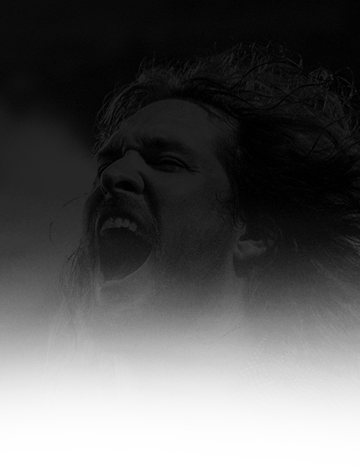 Yes, we are Niall Horan who is a band member of One Direction. He is basically an Irish. However, is in the music world from 2011.

Niall Horan’s full name is Niall James Horan. He was born in Mullingar, County Westmeath, Ireland. His birth date is 13th September. However, he never had the best childhood because his parents got divorced when he was a kid.

His elder brother’s name is Greg Horan. Along with his Greg Horan, Niall was never settled in one place after the divorce. Niall was admitted to St. Kenny National School and from then, he is attached to music.

After getting admitted into the secondary school, he used to perform at Mullingar Arts Centre along with the Academy of Dublin. And after all these, he came to going X Factor.

X-Factor and Birth of One Direction

Horan started his career at a young age. In 2010, he joined The X Factor, a television show. At that time, he was 16 years old. For getting in the show, he had to work hard. He has gone through a range of auditions. In the official competition, he gave his voice to the SO SICK song by Ne-Yo. After a long journey in the show, he was eliminated from the solo competition.

Later on, the judges decided to combine him with some other performers. Yes, you are guessing right. The performers were Zayn Malik, Louis Tomlinson, Liam Payne, and Harry Styles. And this was the birth of the boy band, ONE DIRECTION!

The boy band was incredible in terms of music but they failed to win the show. However, the music sense and coordination attracted the eyes of Corwell’s label Syco. After that, Horan along with his band got a chance to record their first album which was named Up All Night. And this was just the starting! This album became the best seller of 2011 and 2012 respectively in the UK and USA.

All of the members of One Direction are born in England except Horan. His basic interest is in classic swing music. The most popular songs by his band were Little Things, Love While We’re Young, Take Me Home, etc. Along with this, so many tours are been headlined by his band.

He also has singles named This Town, Slow Hands, Seeing Blind and a lot more that was loved by his fans! He has also worked on a ballad called Put A Little Love on Me and he has a single named Nice to Meet Ya. There will be a tour of this single too!

He and his band have got awards like BMI London Awards, People’s Choice Awards, Radio Disney Music Awards, Tee Choice Swards, American Music Awards, Global Awards and a lot more! He has been nominated in several music awards segments too!

The band One Direction has an amazing reputation among the fan followings. However, Horan has a separate position in the hearts of the fans. His fan base along with the awards and the nomination tells us everything about his music! 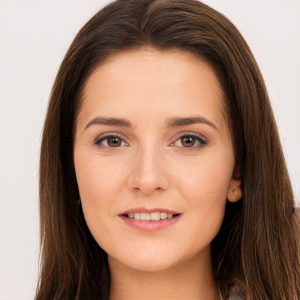 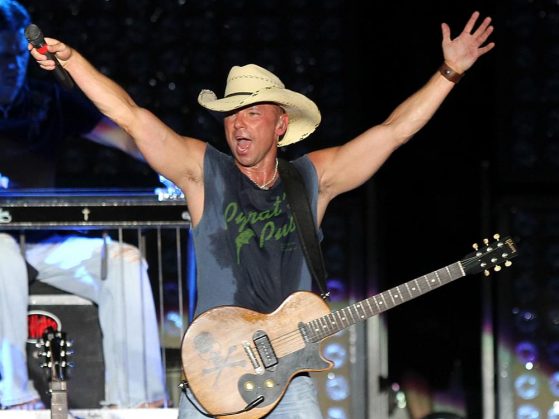 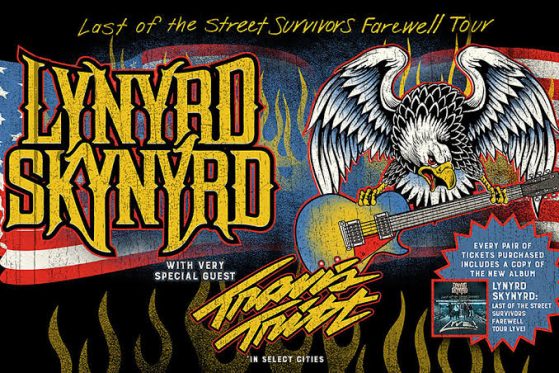 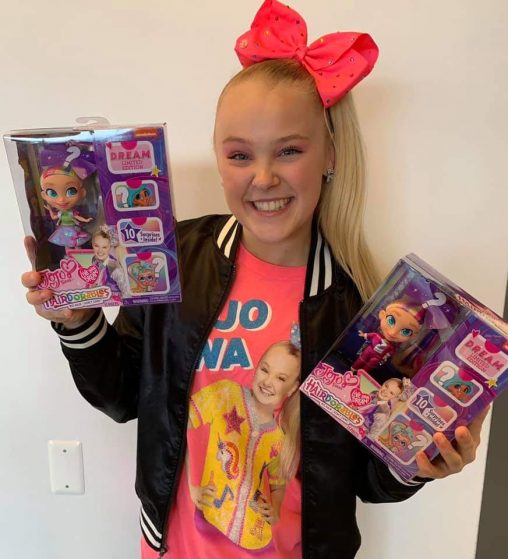 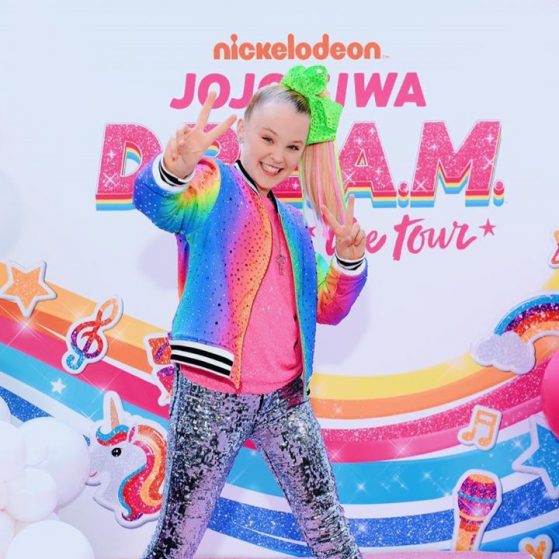 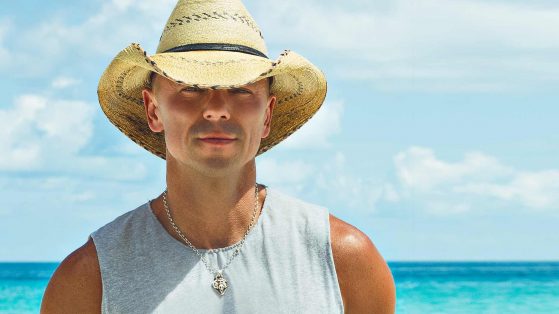 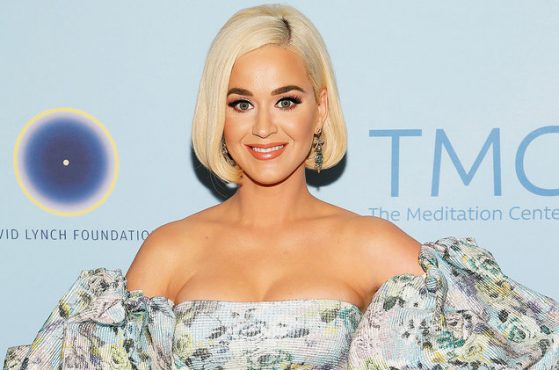 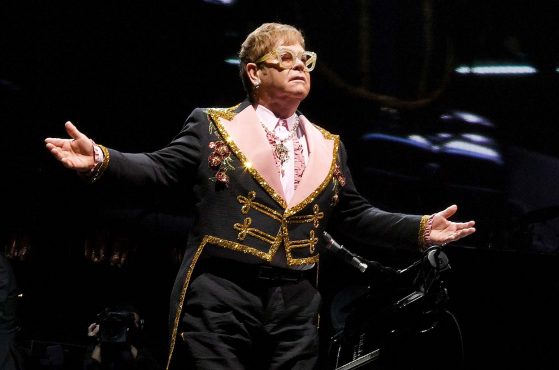 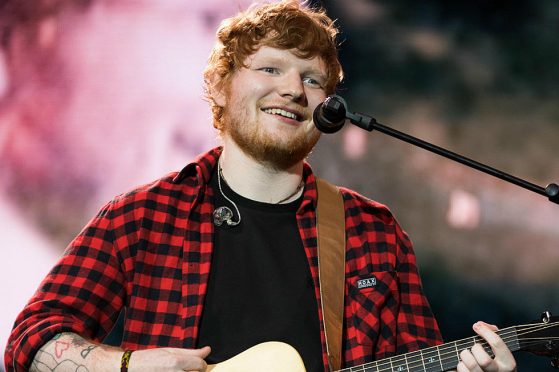 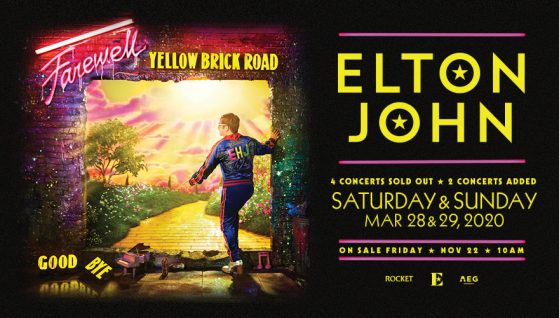 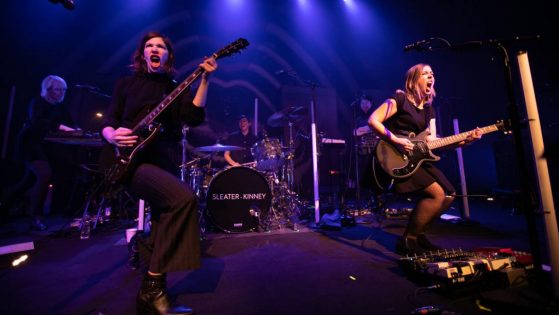 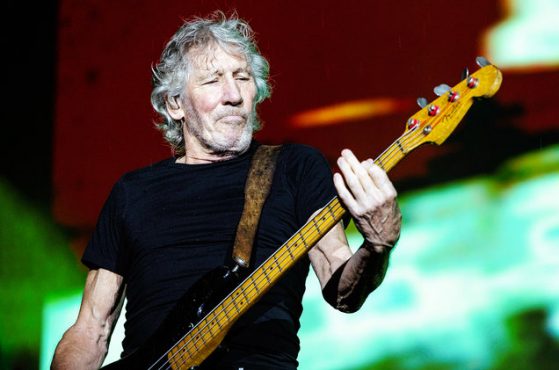 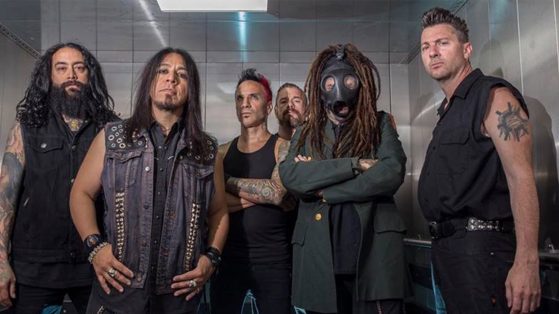 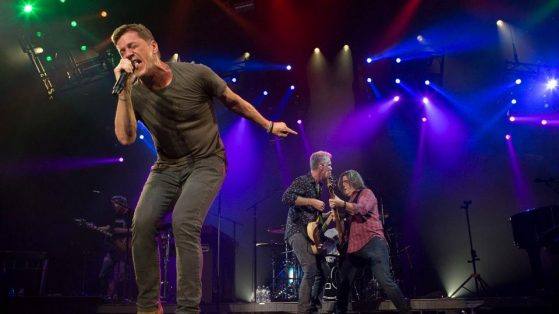 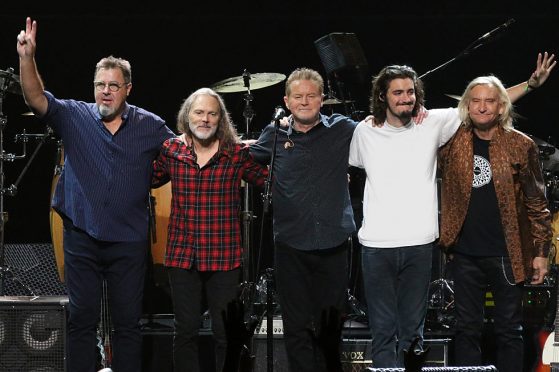 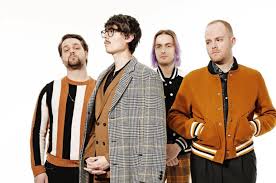 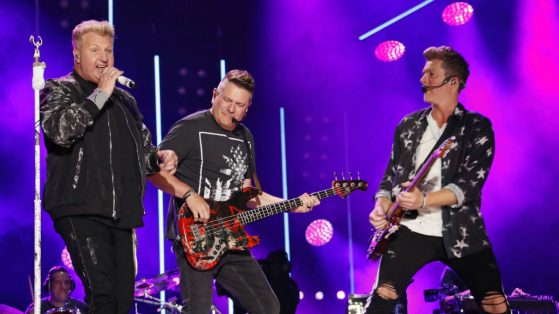 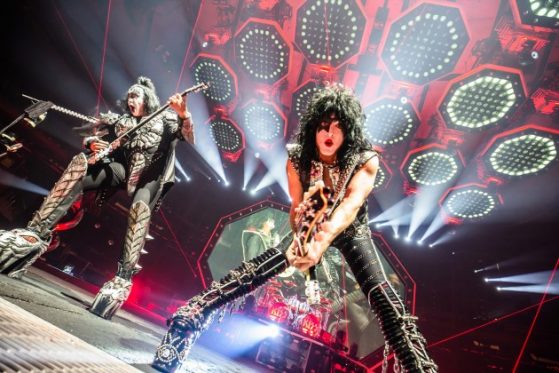 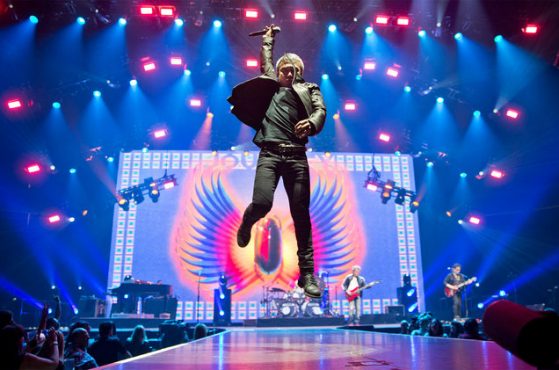 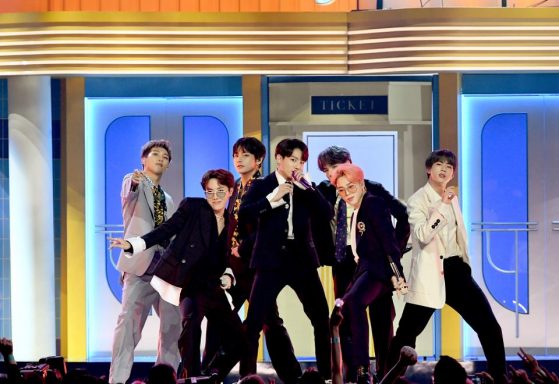 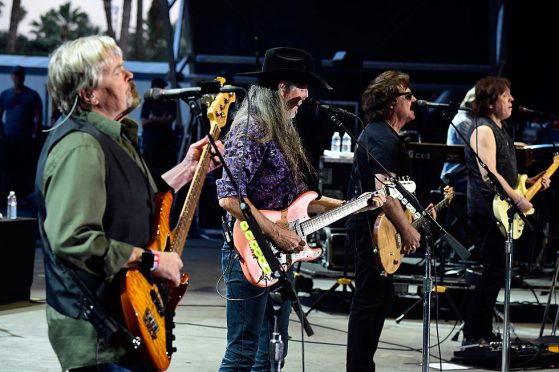