As Joywave’s last album, Possession was released on March 13th, 2020 and you know what happened then. Even with the world shut down for a moment thought they were ready to get back at work again: Today the Rochester rock trio announced that their fourth studio effort “Cleanse” will be coming soon. 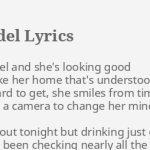 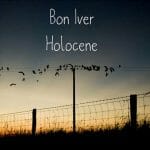